A few weeks ago, my friend Hollis and I woke up extra early to get in a work out. Well, he worked out, I just took the pictures! Check them out:

Plus a nice portrait:

This shoot was really great. We got up bright and early to get the beautiful morning light and get all the good locations before they got too busy. Mornings can be tough when it’s really really early, but we kept the yawns away by laughing, having fun and keeping it really high energy. We shot in Santa Monica and Culver city at popular work out spots. To keep the backgrounds clean I had to choose the right angles, shooting up instead of straight forward or down. This can eliminate a lot of clutter in images.

As always, if you guys have any questions about how these images were shot or anything like that, please feel free to ask.

Went out to X Games LA at the beginning of August to take in all of the action for the third year in a row! Here are some of my favorite moments: 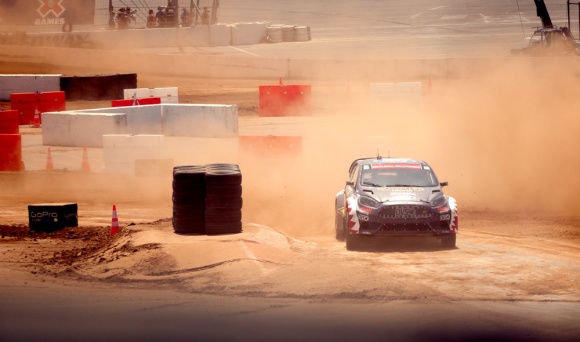 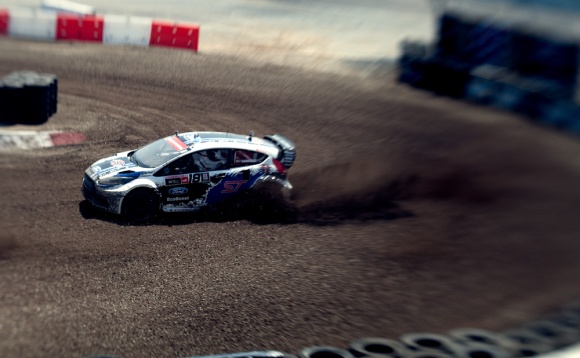 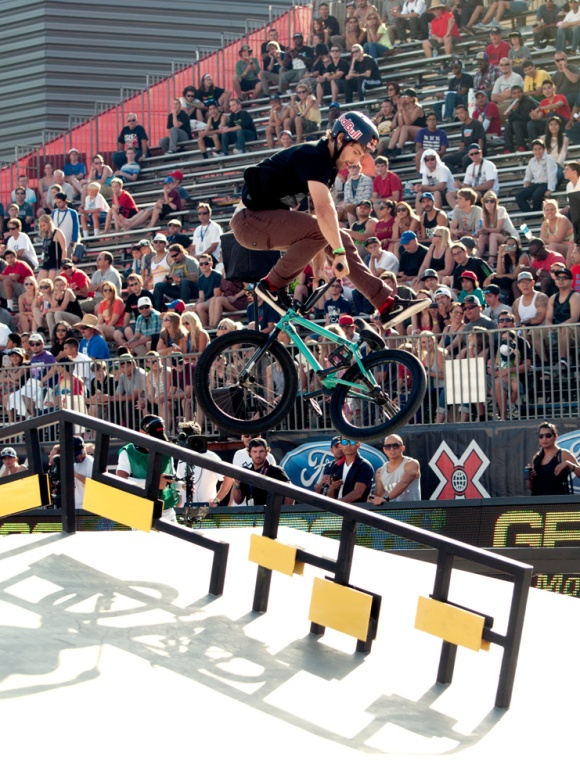 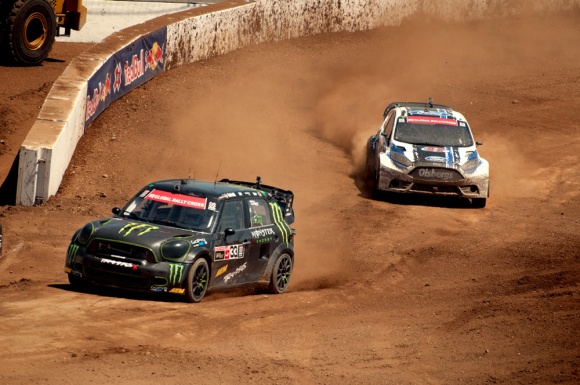 As always, it was an amazing weekend in the Los Angeles sunshine. So exciting and so much fun seeing all of the action first hand. It’s been a busy summer and I have a lot of amazing work coming down the line that I cannot wait to share with all of you!

Prepare to drop in for the final installment of Summer X Games 2012 featuring the best of the best from all of your favorite skate events:

Jagger Eaton at the top of the mega rap during practice. Jagger was one of two 11 year olds, the youngest X Games competitors in history.

Rune Glifberg skating his way to bronze in street

Paul Rodriguez has absolutely been slaying competitions lately! Gold at X Games and 1st at Street League. Get it!

Rob Lorifice making it happen on the Mega Ramp 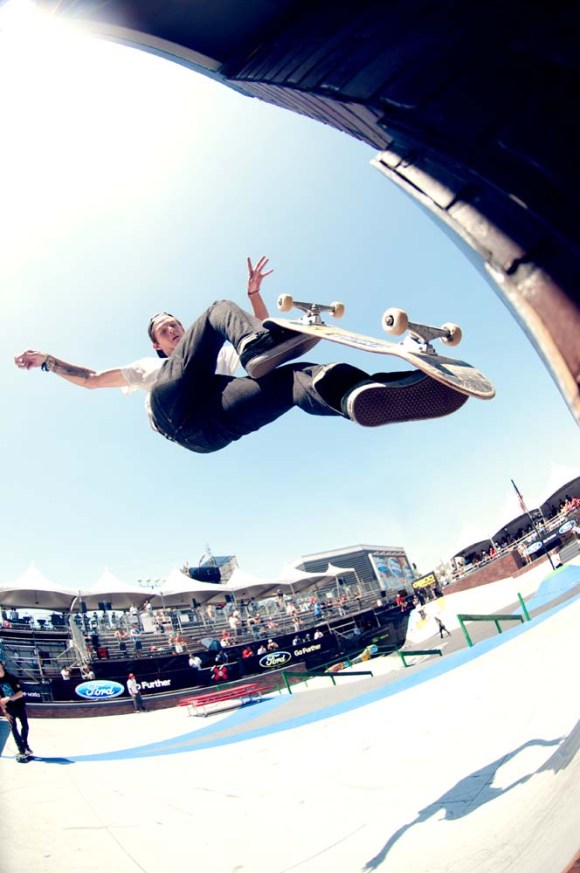 Mega legend Bucky Lasek on his way to Silver in Vert. Bucky also made his Rally debut this year, killing it on and off the skateboard

So that’s all she wrote on the X Games home front! Sad to see it go, but we will meet again come January. I have a lot of other work to show you guys so stay tuned for that and much more! Don’t forget to follow me on twitter, like my page on facebook and follow my tumblr blog so you can share all of your favorite images with your friends!

We are going to take a quick break from extreme sports to celebrate the world coming together for our greatest sporting event: The Olympics. A while ago I did a little shoot with a couple Olympic hopefuls, check out the shots! 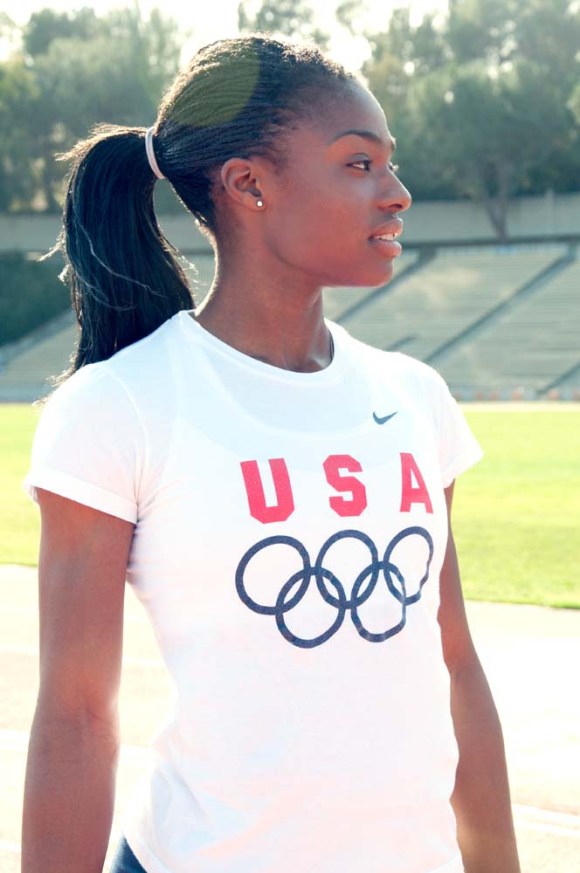 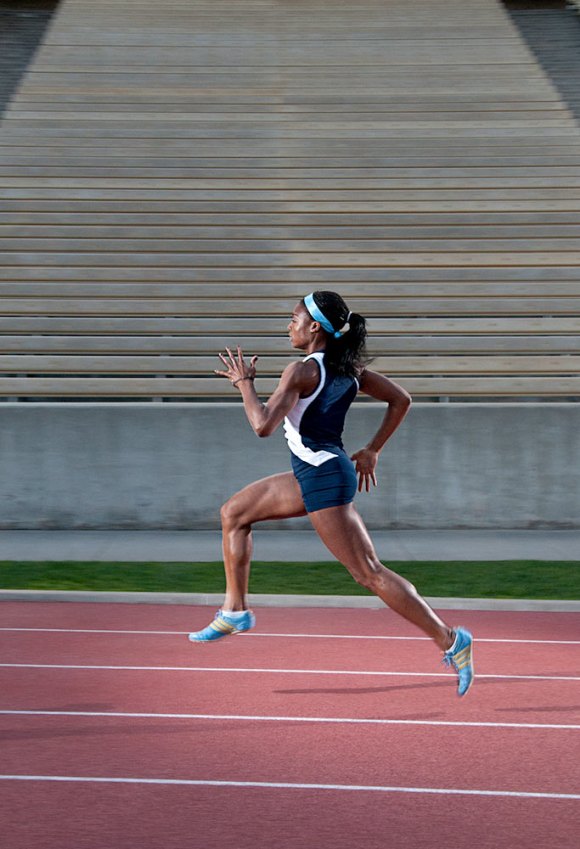 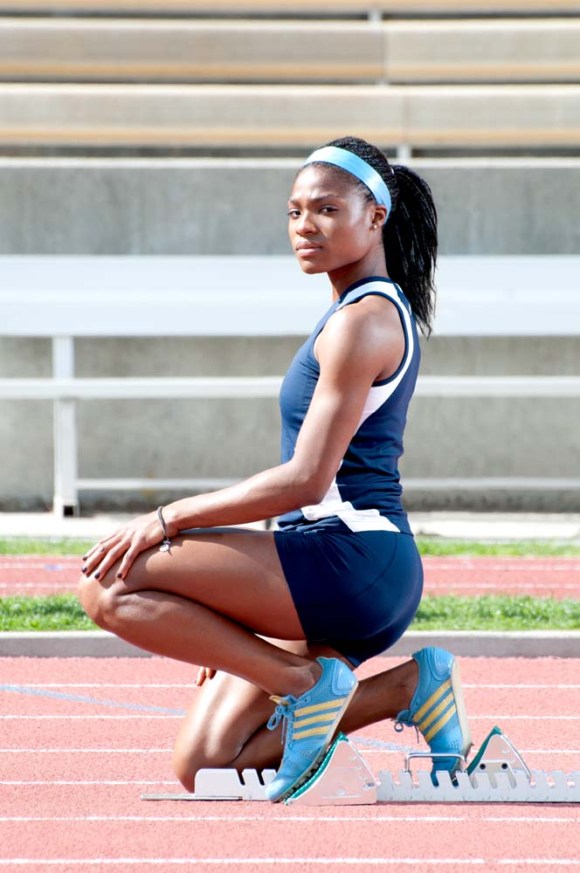 The Olympics are one of my absolute favorite things, so it was an honor to spend an afternoon with a couple of America’s finest athletes.

Also, this year I am crazy stoked and honestly not surprised that one of the girls I grew up playing water polo with, Melissa Seidemann, is absolutely killing it for Team USA. The ladies won in overtime against Australia today to make it to the gold medal game on Thursday against Spain. I cannot wait for the game and I wish them the best of luck.

Tune back in at the end of the week for some X Games rally car action! In the mean time, make sure to to follow me on twitter, like my page on facebook and if you have a blog on tumblr, follow my new tumblr blog and share all of your favorite images with your friends on tumblr!

Images from BMX street, park, vert, and big eye comin at ya!

Dakota Roche planning his run for the BMX street final

Garrett Reynolds holding it down to win gold in street for another year.

Simone Barraco waiting for his run during practice

Zack Warden on his way to silver in Big Air

If you like what you see, make sure to to follow me on twitter, like my page on facebook and if you have a blog on tumblr, follow my new tumblr blog and share all of your favorite X Games moments with your friends on tumblr! This only the begining so make sure to stay tuned for so much more!

Eric Willett coming over the second hit in the slopestyle course. 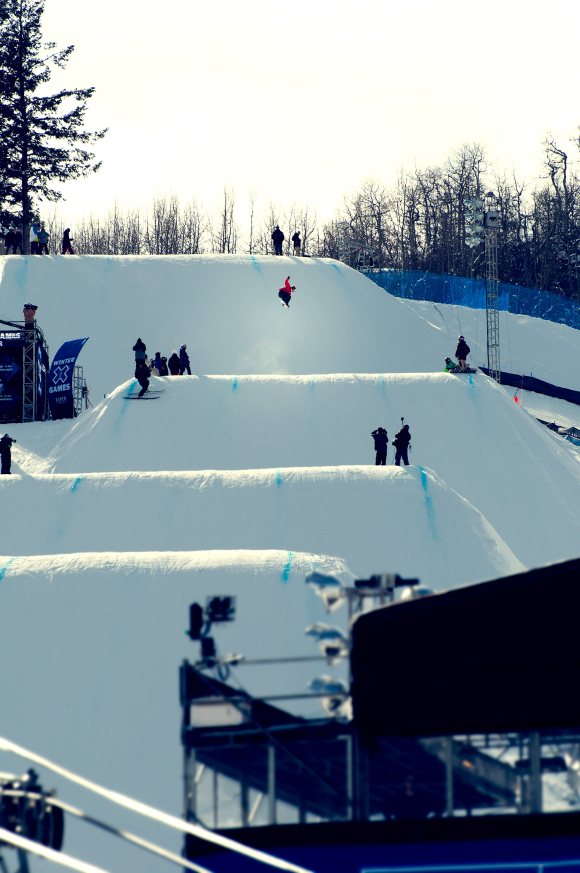 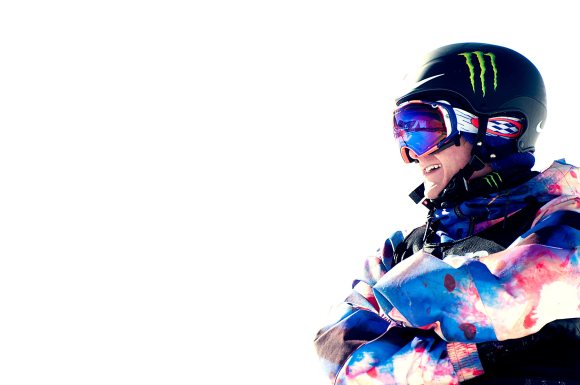 Mikkel Bang after his first run in prelims.

Seppe Smitts on the second to last hit on the course. I dig this shot because you can get a feel for the whole run.

Charlotte van Gils in the sky.

Gjermund Braaten chatting with his coach during practice.

Mark McMorris going into an insane wall ride on the first hit.

Gjermund Braaten going off the edge. 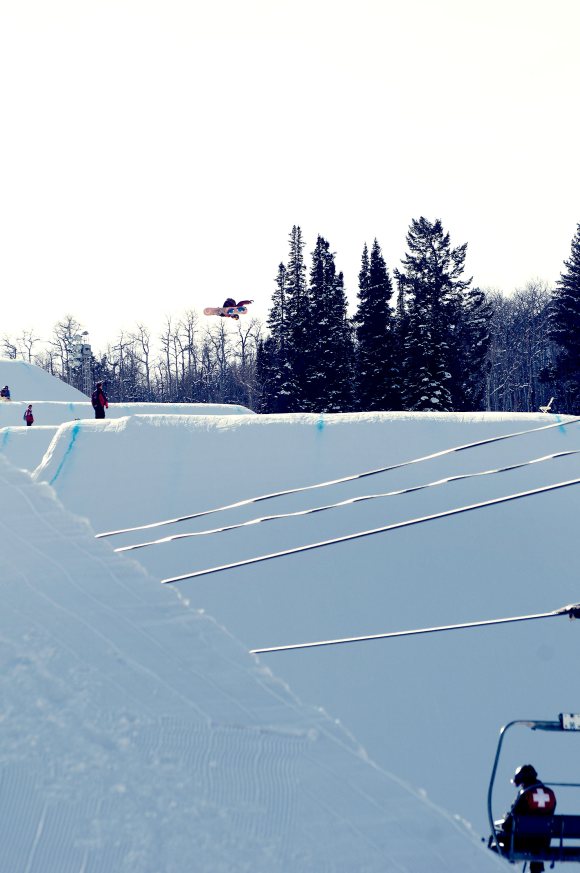 Peetu Piiroinen testing out the course on the first day of practice.

Shaun White on the Slopestyle course. Shaun was going to compete in slopestyle, but backed out after he tweaked his ankle in practice and decided to save himself for SuperPipe. It’s great he did because if he would have pushed it we may not have seen that history making 100.

Eric Willett waiting for a snowmobile back to the top of the course.

So that’s all she wrote! Until next winter, Aspen. Now, on to lots and lots of new work. Very excited to share the stuff I have been working on over the past couple months. Get excited and make sure to to follow me on twitter, like my page on facebook and if you have a blog on tumblr, follow my new blog and share my work with your friends on tumblr!